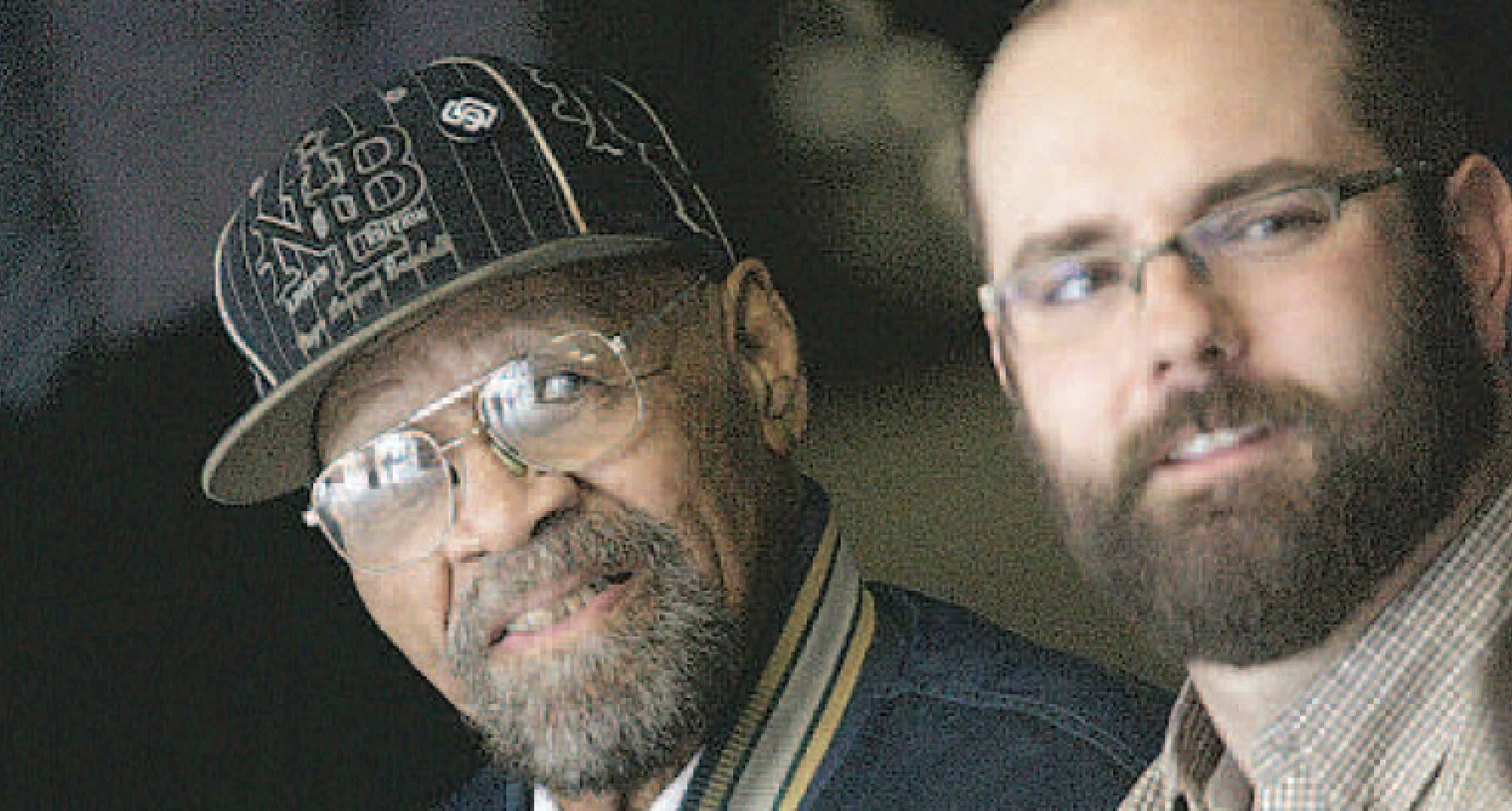 “These Are Not Just Names”