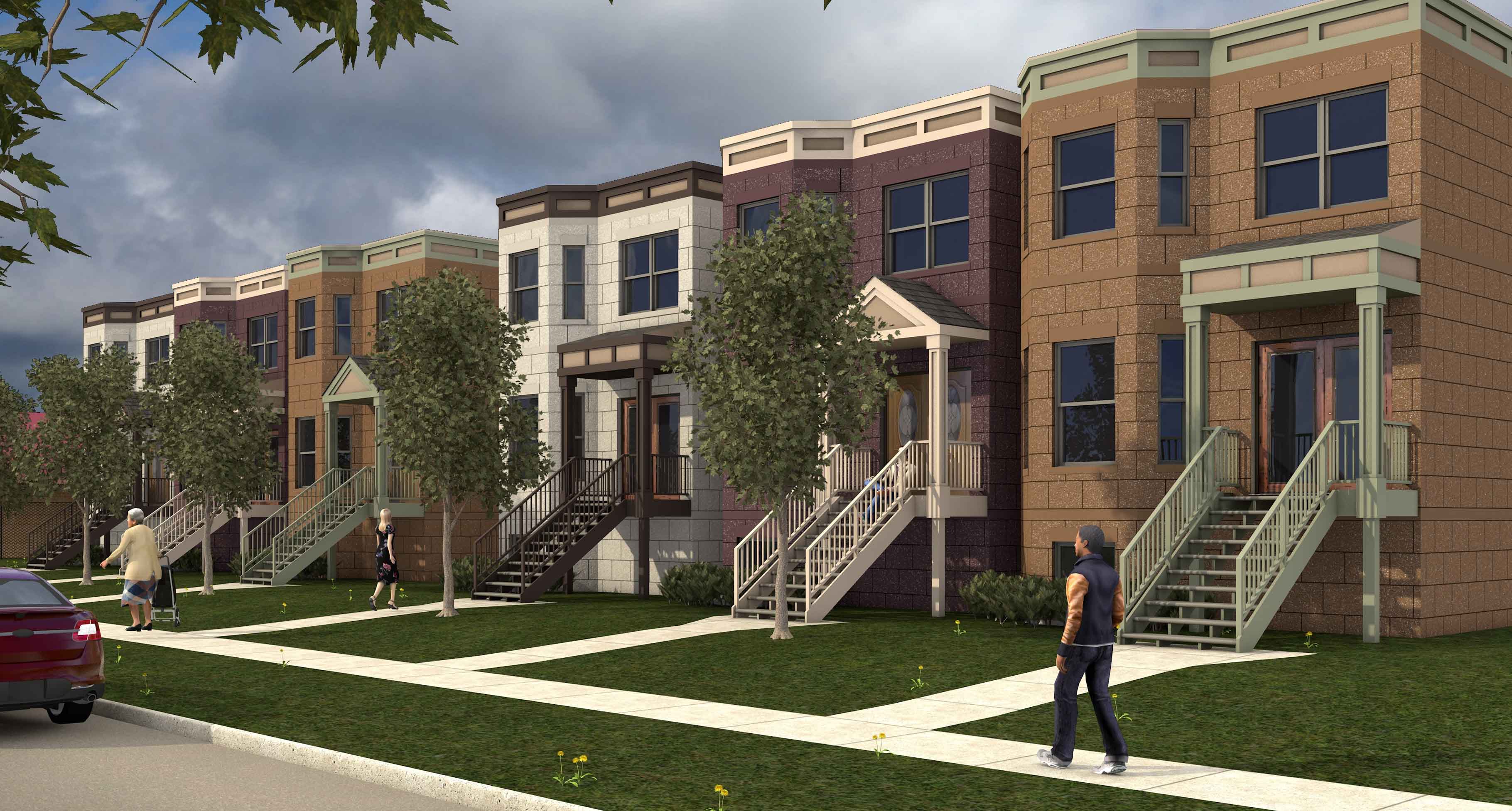 A real estate developer is taking on a new project in Des Moines, and hoping to start something bigger than himself.

The Greystones Homes project is being built at 1409 Martin Luther King Jr. Parkway. The homes feature 2,000 square foot of space and are open to families whose income is close to the poverty line.

“You don’t have to go out in the suburbs to develop low-income housing and you don’t have to do it in the neighborhoods where there is some push back in established environments. You can do it right downtown where the need is,” said developer Jack Hatch.

The project another in a long line of developments for Hatch, including the brickstones with the clock tower on 19th Street overlooking Interstate-235.

He said building in these type of areas offers financing challenges and hidden costs of fixing old infrastructure, sewers and roads.

Hatch said the developments are changing the face of the neighborhoods. He said it’s giving neighbors a reason to spruce up their own homes and it’s improving the look and feeling of being downtown.

“We make a good living out of it, but more importantly we get up every morning liking what we do. And so that’s why we’ll do it for a long time,” said Hatch.

Hatch has several other single-family townhomes completed, and more are under construction between Forest and Woodland Avenues.

Hatch Development Group is also working on a low-income project on Indianola Avenue for the city of Des Moines. The projects are funded in part by tax incentives.