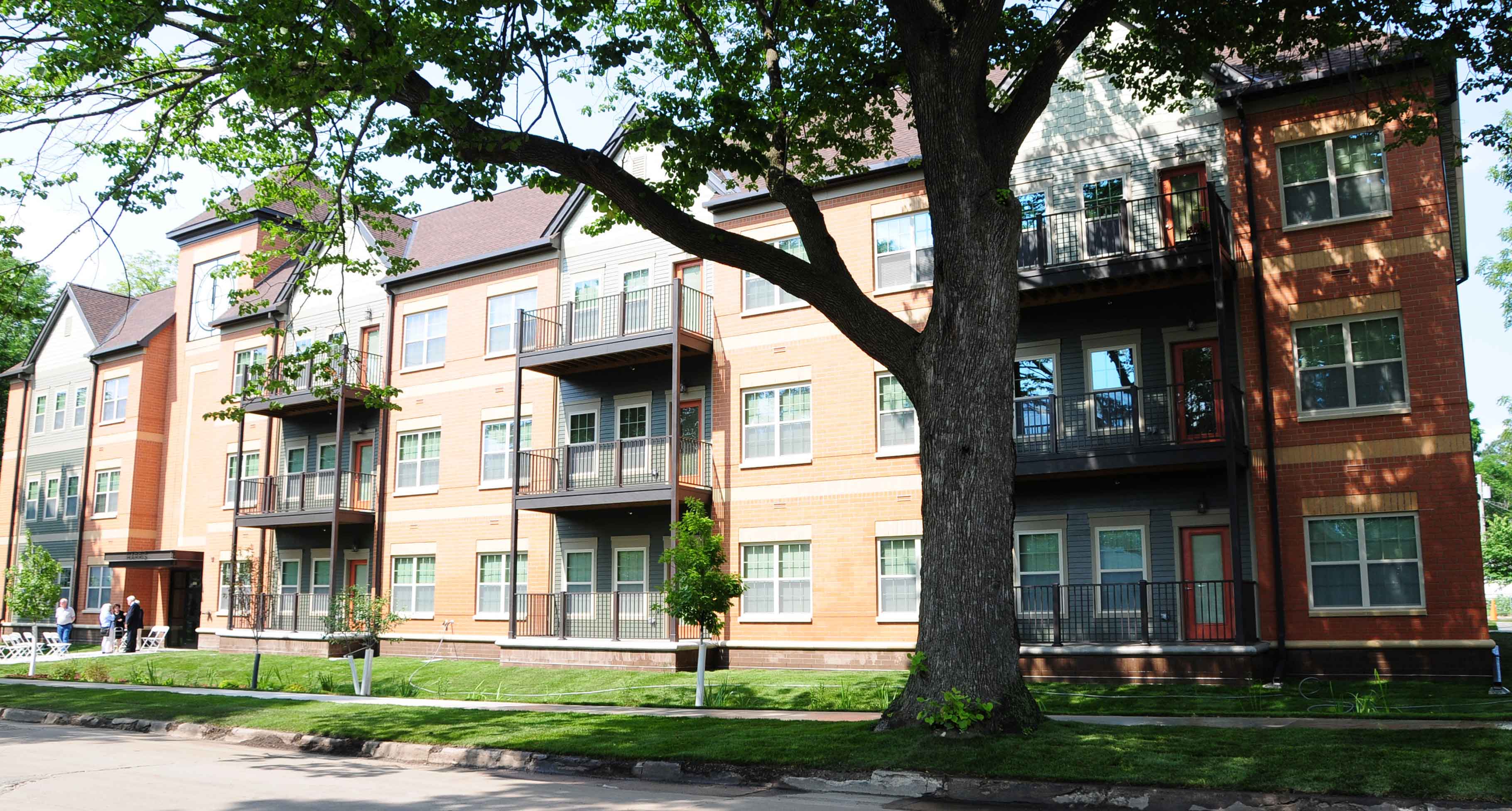 Seven Cedar Rapids housing projects will soon be in the works after a $10.5 million grant was awarded to help replace rental units lost in the 2008 Flood.

The Community Development Block Grant is federal disaster recovery funding awarded through the Iowa Economic Development Authority, explained Paula Mitchell, grant programs manager for the city of Cedar Rapids. A review committee made up of city staff, developers, designers and other area leaders reviewed 13 project proposals in February 2012 and recommended the seven projects as high priority to the state.

One contingency of the grant is that construction must begin by Oct.1, she said, which creates a narrow turnaround time as some projects will require rezoning and environmental impact studies.

High Property Management received about $3.36 million for two of the projects — 10 duplexes in Sugar Creek and its Coventry Lofts project, a 19-unit apartment building in downtown Cedar Rapids.

Darryl High, president and CEO of High Property Management, said construction will begin in early July for the Sugar Creek project. He hopes to finish by early next year.

Construction can begin on the Coventry Lofts project as soon as the final details are worked out, including receiving the architecture print.

High hopes to start pre-leasing the downtown apartments in the fall, High said, adding that the demand for housing — downtown and elsewhere in Cedar Rapids — leads him to believe that he won’t have a hard time filling the space.

Hatch Development Group will use the $3 million it received through the grant program to build 30 units at Sixth Street and Ninth Avenue SE. Its Ninth Avenue Brickstones project will provide both market-rate and income-restricted rental units, said Dale Todd, vice president of Eastern Iowa development and project manager.

“This mix of rental units is what downtown leaders have been telling us they need to help revitalize downtown, ” said Jack Hatch, president.

All together, the seven projects will add 108 units of housing. The city previously received about $22.5 million through the grant program’s earlier rounds of funding and put it toward the construction of 429 units.