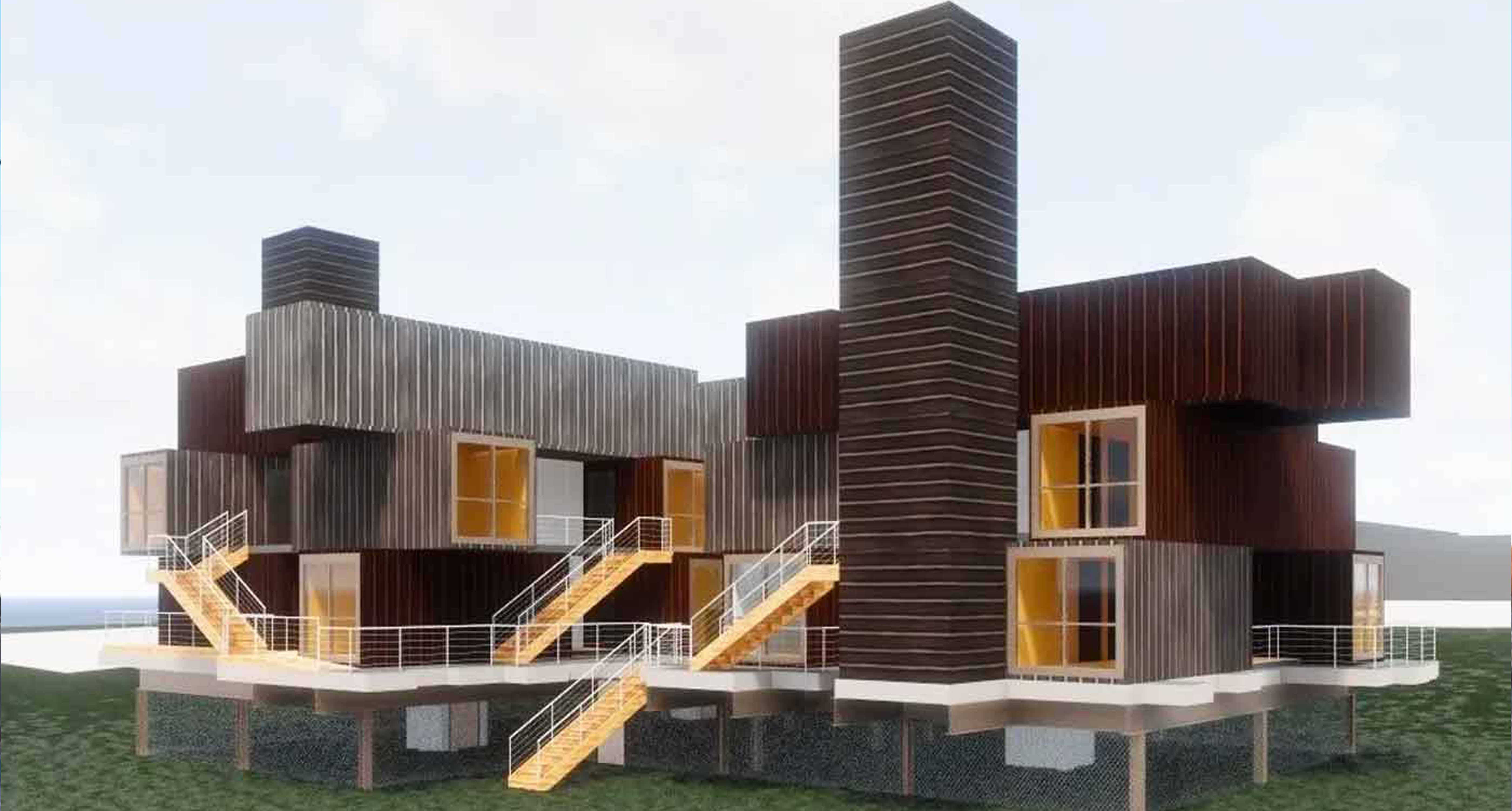 The homeless shelter in downtown Des Moines is working on a plan to build permanent apartments for the chronically homeless in the same drainage ditch where they used to camp.

“We’ve got to think differently about what our role in the community is when it comes to serving those who are unsheltered,” she told the Des Moines Register, “and get people more quickly into permanent housing.”

The number of people living on Des Moines streets doubled from 52 in 2016 to 107 in 2017, according to the Institute for Community Alliances.

In November, dozens of the metro’s chronically homeless — who traditionally set up camp in undeveloped, out-of-sight areas — had moved onto the slice of city property within 100 feet of the main shelter that serves as a retention basin.

City officials twice evicted the persistent tent-dwellers who said they had nowhere else to go during the bitter winter months.

She shared her struggles with John Sayles, a Beaverdale-based marketing professional and creator of vodka brand Swell.

He dreamed up the first vision of a sculpture-like housing complex, built on stilts above the floodplain surrounded by decking resembling a dock. A long footbridge would connect the raised building to the shelter’s doors.

“Any of us could be homeless living under a bridge if we took the wrong turn,” Sayles said. “Why shouldn’t the homeless live on top of the bridge?”

Sayles hopes to employ local taggers, or graffiti artists, who often leave their artwork on train cars and underpasses. But he’d be giving them a canvas to spread tasteful messages on the container city.

“Why do the homeless have to live in an eyesore?” Sayles asked.

However, it can be difficult to find ones that meet the health standards necessary for living, said Michael Kiernan, former Iowa Democratic Party Chair and co-developer on the project with Jack Hatch, a former Democratic candidate for governor.

“Most developers couldn’t and wouldn’t want to tackle that, but that’s the mission of my company,” Hatch said.

Kiernan and Hatch’s team are rushing to submit the application for funding by July 2. If shipping containers don’t work, Kiernan said, they’ll find a material that mimics it.

If they succeed, the structure could be built within 18 months, Kiernan said.