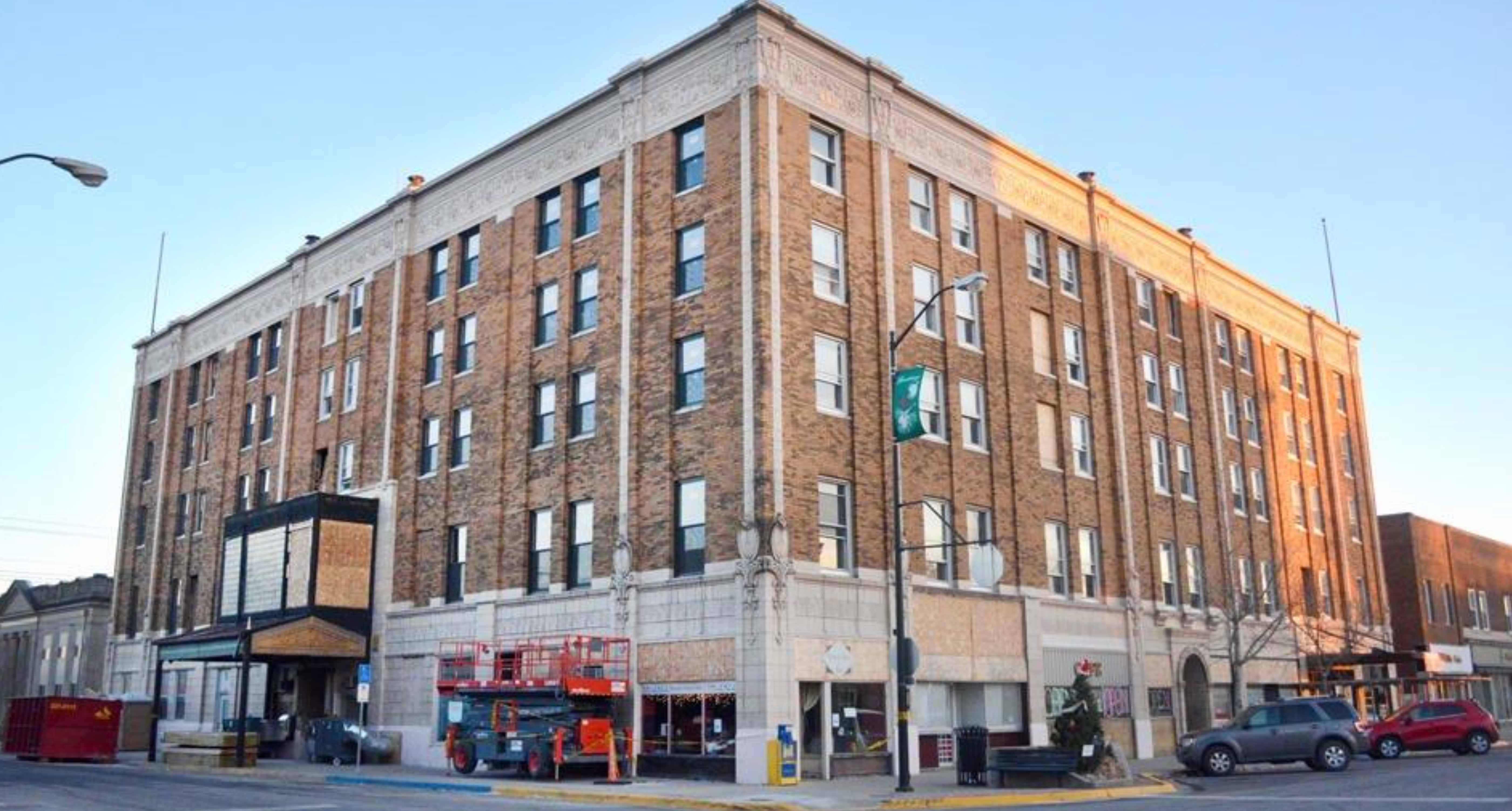 Unexpected costs discovered in the course of renovating the former Hotel Maytag building have prompted developer Jack Hatch to request additional money in an amendment to the project agreement with the City of Newton.

As crews continue their rehabilitation efforts to restore the historic building to its former glory, structural complications have considerably increased the demolition budget from $700,000 to more than $1 million, Hatch told the Newton City Council during its meeting Monday night.

City council members approved Hatch’s request for a fifth amendment to provide a $150,000 economic development grant — taken from the

proceeds of a general obligation bond sale — on or before April 30, 2019, to assist in the additional renovation expenses of the lengthy downtown project.

“There were all sorts of things that we found that (were) hard to work around,” Hatch said.

The Capitol II Theatre, included in the Hotel Maytag project, has undergone extensive remodeling already and opened for business in early November — although there is still a fair amount of work to finish, including its exterior display.

While excavating the old, 1950s-style marquee, crews uncovered the movie theater’s historical marquee still intact underneath. However, the marquee itself, Hatch said, is still being repaired. The developer expects, or rather hopes, LED lighting will be installed in the remodeled movie theater signage by the end of January.

Also incorporated into the renovation is Midtown Cafe, which temporarily closed its doors before the New Year to prepare for the upcoming changes. Initially, it was understood the longstanding Newton diner would need to find a new location to make way for a separate restaurant altogether.

The Newton Daily News previously reported Midtown Cafe owner Gary Sharpnack made several attempts to find a suitable location for the 50- year-old business. Eventually, Hatch agreed to keep the Midtown Cafe and its staff in the former Hotel Maytag building, opting not to dislocate a small business, he said; an idea that was further reinforced after speaking with Mayor Mike Hansen.

Hansen told the Newton Daily News in November, “We know Gary’s had success there. We know he will have continued success and then build upon that business once we get a facelift there and a new look and a remodeled restaurant.”

Although Hatch said he is excited the project is coming along, the developer said “this is the most difficult project” he has been involved with.

“It is one surprise after another,” he said. “Along with the surprises is the recognition that you are going to have something very special … I’ve always appreciated the support of the council and the community.”