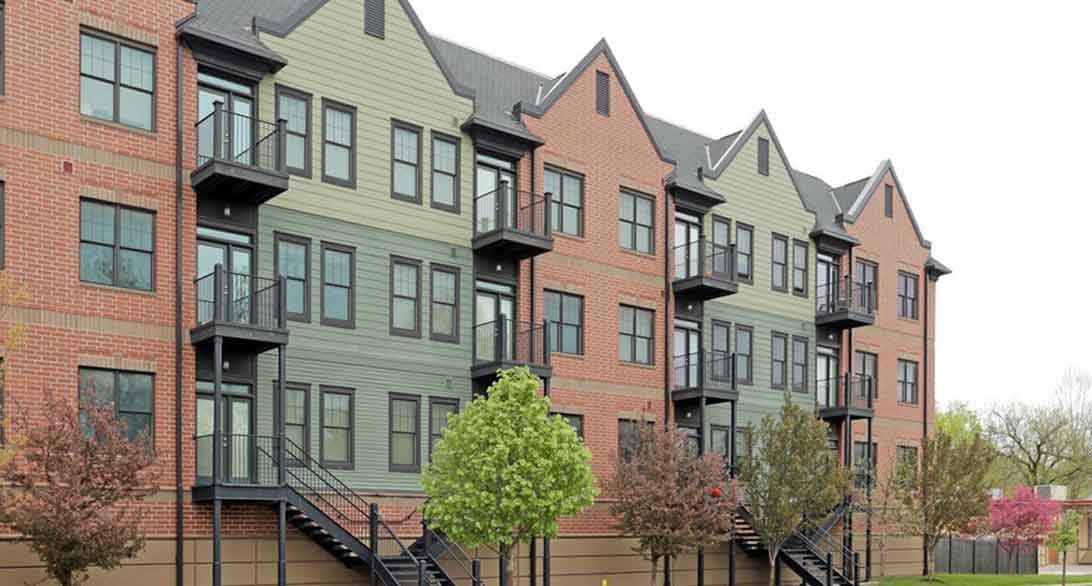 On Saturday, city leaders and residents gathered to celebrate the progress of one of the hardest hit spots, the Oakhill Jackson neighborhood. It was part of the City’s self-guided Housing Redevelopment Tour.

Dennis Hagan was one of those people. He doesn’t live on the southeast side, but showed up on Saturday to take a look at what’s changed in the area. “It’s a nice change, and it will help Cedar Rapids,” he said.

Since 2008 the city has invested $200 million in replacement housing. That is in both public and private funds. About $94 million is in rental properties, the remaining $106 million is in owner occupied properties.

“We lost over one thousand homes after the 2008 flood and as of today we’ve now created 13 hundred and 11 units. We actually have more housing stock than we did prior to the flood,” said Corbett.

“Here in Cedar Rapids they were committed to doing the right thing. We were lucky that we had a plan and we were ready to go, and since then I think it’s been a win-win for everybody,” said Dale Todd, Project Manager of the Oakhill Jackson Brickstones.

The Oakhill Jackson Brickstone opened about a year and a half ago. The 93-unit is income restricted but is considered workforce housing.
Todd said the complex has seen a lot of success despite many people telling him not to invest because it was too risky.

“It’s popular to be down here now, for a long time it wasn’t. This can only be seen as a good thing,” he said.

The City also implemented programs like ROOTs and HAND, which offer incentives for people to rebuild or buy homes. Many told TV9 that the key to rebuilding a strong neighborhood is finding a good balance of apartments, homes, and green space. “I think the most important thing is to approach the growth and change with optimism, but a sense of care that we don’t develop just a wall of apartments,” said Richards. Many people touring the area on Saturday, believe the Oakhill Jackson neighborhood will soon have that right balance.