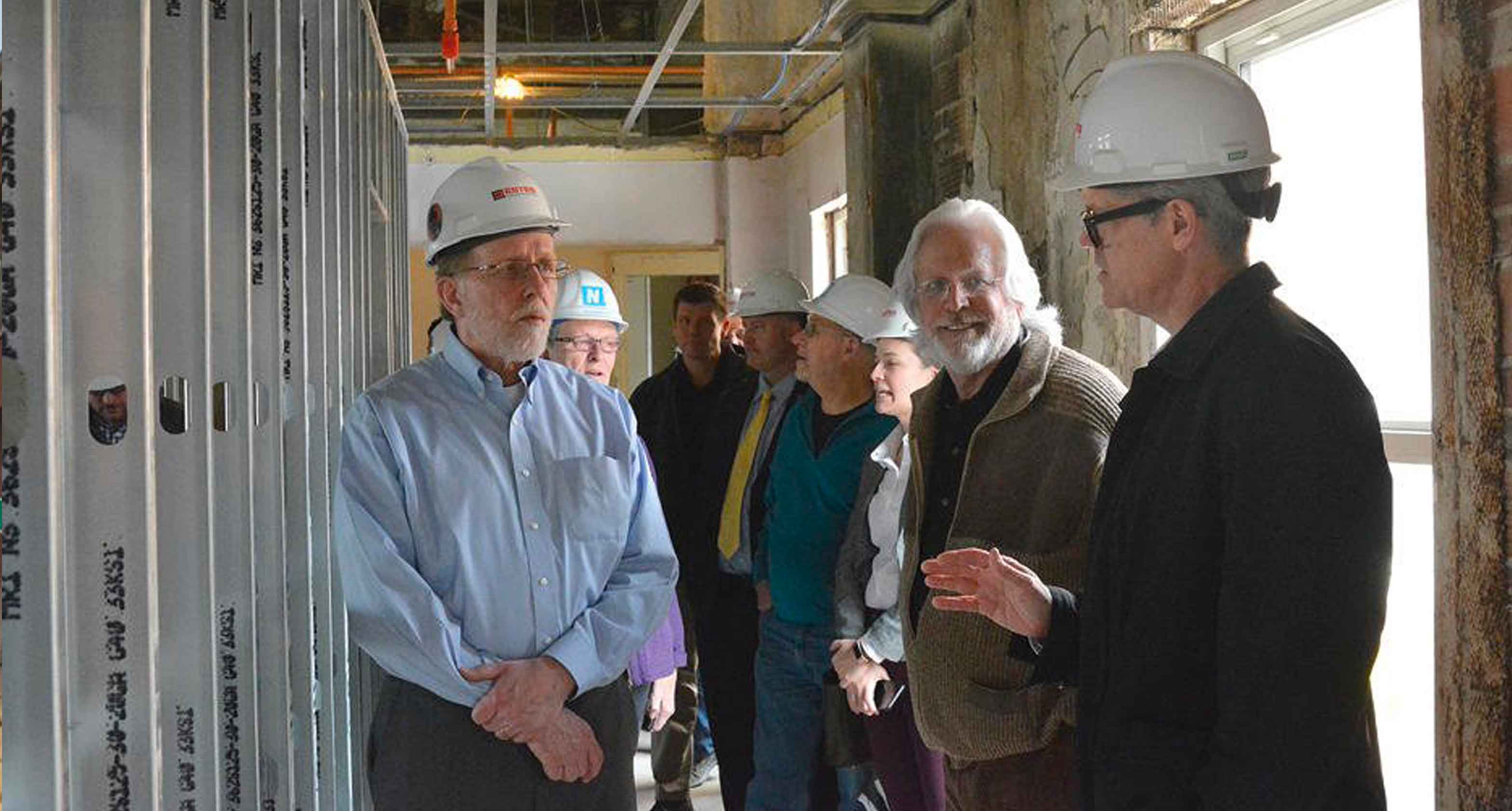 Since the beginning, HDG has maintained a commitment to increase the financial capacity of the inner-city and small towns. HDG’s principal, former State Senator Jack Hatch, founded the Neighborhood Investment Corporation (NIC) and developed its first three multi-family, mixed-income apartment communities: the Woodland Avenue Brickstone, East Village Square, and the Stockbridge Brickstone. Each project represents a commitment to providing beautiful, spacious and unique apartment living while adding substantial value to the neighborhood. NIC has a commitment to reinvest a portion of its net income back into the neighborhood within each project’s location. Since it’s establishment, the NIC has invested over $150,000 for neighborhood development. 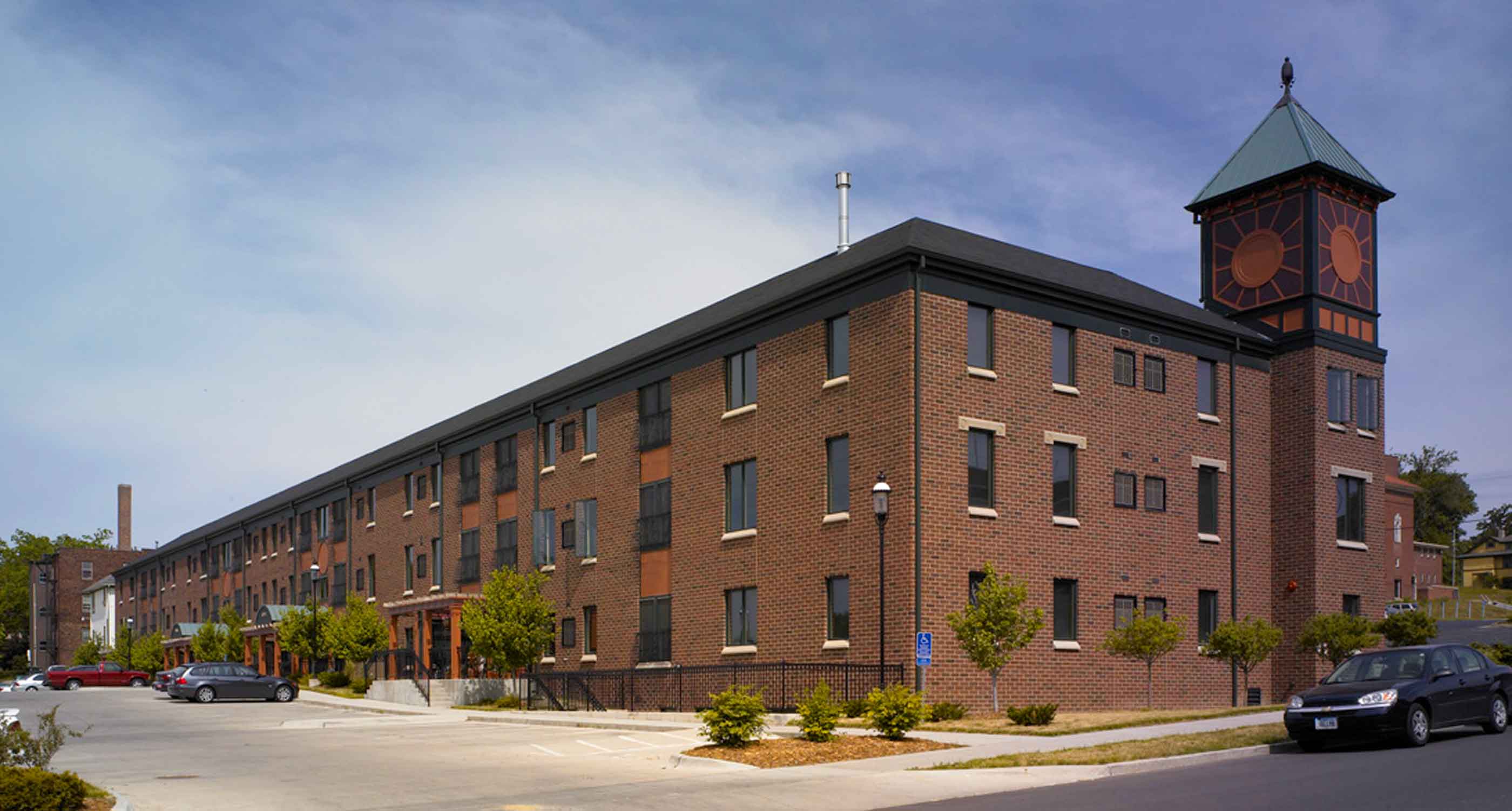 Commitment to Affordable and Workforce Housing.

HDG recently completed an ambitious rehabilitation of the historic Chamberlain Building at 1312 Locust and the Kruidenier Building at 1408 Locust Street on the edge of the newly created Western Gateway Park in downtown Des Moines. The redevelopment of these two buildings sparked a revitalization of western downtown that continued to expand with the addition of the Pappajohn Sculpture Garden, and the expansion of Nationwide and Allied Insurance’s corporate headquarters. 1312 Locust is the new home for upscale restaurants and leading businesses seeking the high profile exposure that this great location offers and the Kruidenier Building located at 1408 Locust is the Des Moines office for Microsoft and Flynn Wright, Iowa’s largest marketing firm. HDG also developed and built the Alchemilla condominiums in the Sherman Hill Historic District, a neighborhood adjacent to the downtown business district. The Alchemilla consists of six Market Rate townhouses built as a Victorian-style mansion.

HDG is widely known for its special treatment of historic properties. It assisted a non-profit in the restoration of the Hawthorn apartments in Cedar Rapids; bought, financed and renovated the “Twine Sisters” Wellsport & Portwell Flats in Des Moines; partnered with another developer to restore the CUNY Building in Waverly, Iowa and the Heart Elementary School in Dubuque, Iowa; and completed a $16 million renovation of the Historic Hotel Maytag in Newton, Iowa. HDG successfully completed its first commercial historic renovation – an ambitious rehabilitation of the historic Chamberlain Building and Kruidenier Buildings at 1312 Locust and 1408 Locust respectively.

Sonja Roberts, married to Jack Hatch, established the property management firm that manages all the HDG properties, Perennial Properties Management Services, (PPMS), Perennial Properties provides a superior level of service to all residents and goes the extra mile to make your apartment feel like home. Today, Ryan Galloway is a partner in the firm and is CEO. For more information on PPMS, please visit the Perennial Properties web site. 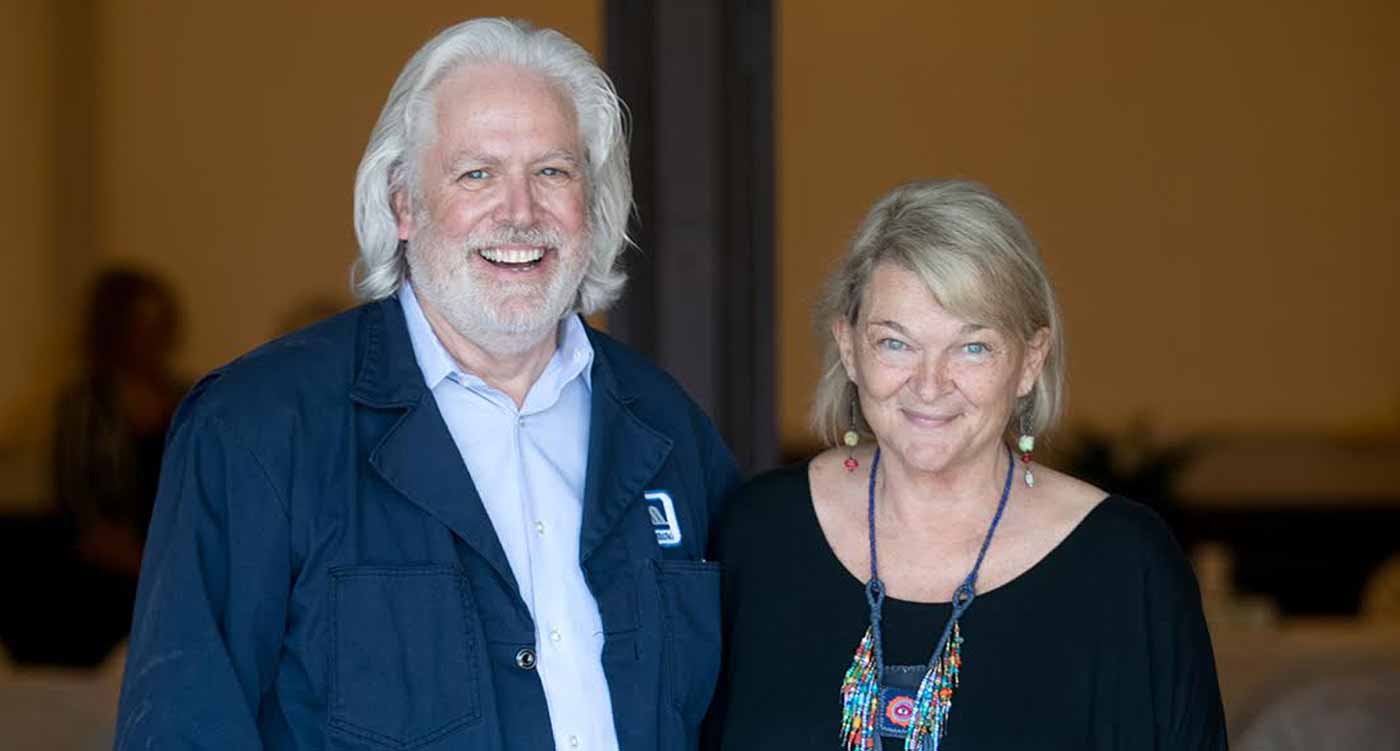